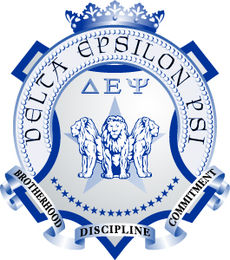 Delta Epsilon Psi National South Asian Fraternity, Inc. was founded on October 1, 1998 at the University of Texas at Austin. Eighteen men came together sensing the urgency of a unified South Asian voice at their University. They believed that there was a lack of South Asian presence not only in the Greek community, but also at their University and their local community. With this in mind, they founded Delta Epsilon Psi on three pillars: Brotherhood, Discipline and Commitment. The founders believed that by establishing this organization they would be able to break away from traditional South Asian stereotypes and give back to the community through their service and social based endeavors. 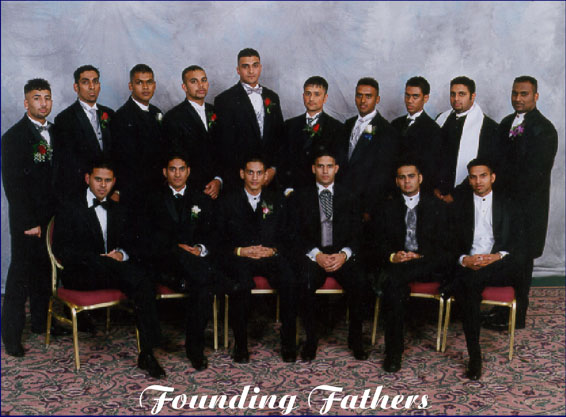 The beginning was an obstacle course, mainly because there was no true template set for the success of young South Asian men on a University Campus. Brushing off all cynics and skeptics, the Brothers of Delta Epsilon Psi showed that South Asian people can make a valuable and lasting impact on the community. Since the idea of Fraternities held a negative connotation to the majority of college students, Delta Epsilon Psi made it their mission to change that perspective.

The founders of Delta Epsilon Psi aspired to change the image of a South Asian Fraternity not only at their campus but also throughout the nation. The same ideals and principles, by which they started this organization, are carried out at every chapter/colony across the nation and will continue to make an astounding impact all over the nation.